Dior Maison invited seventeen artists to reinterpret one of its iconic emblems: the medallion chair. A symbol of Louis XVI style that Christian Dior chose as soon as he founded his House, in order to seat guests at his fashion shows in a “sober, simple and above all classic and Parisian” décor, as he recounted in his memoirs. The essential oval surmounted by a Fontanges bow became one of the major codes of 30 Avenue Montaigne, the beating heart of Dior. Feminine and sensual, it punctuated, in black and gold, or pink and gray, the bottles and coffrets of the House’s legendary first perfumes as well as in-store décor, starting with “Colfichets” – the first Dior boutique, inaugurated by the founding couturier in 1947, where medallion chairs were elegantly clad in cannage and toile de Jouy.

Dimorestudio collaborated in this unprecedented and pluralistic project, a reflection of the House’s timeless modernity that reinvents the Dior dream and lets it live on. Sensitive to the timelessness of the Dior Medallion chair and its french spirit, Emiliano Salci and Britt Moran chose to deconstruct the original, breaking it into several pieces and reassembling it anew. Held together by precious bronze and brass clips and decorated with stuccoes in gold leaf, various elements, reconstituted by hand, rejoin to form a single piece, a testament to the emblem’s essence of immutable elegance. 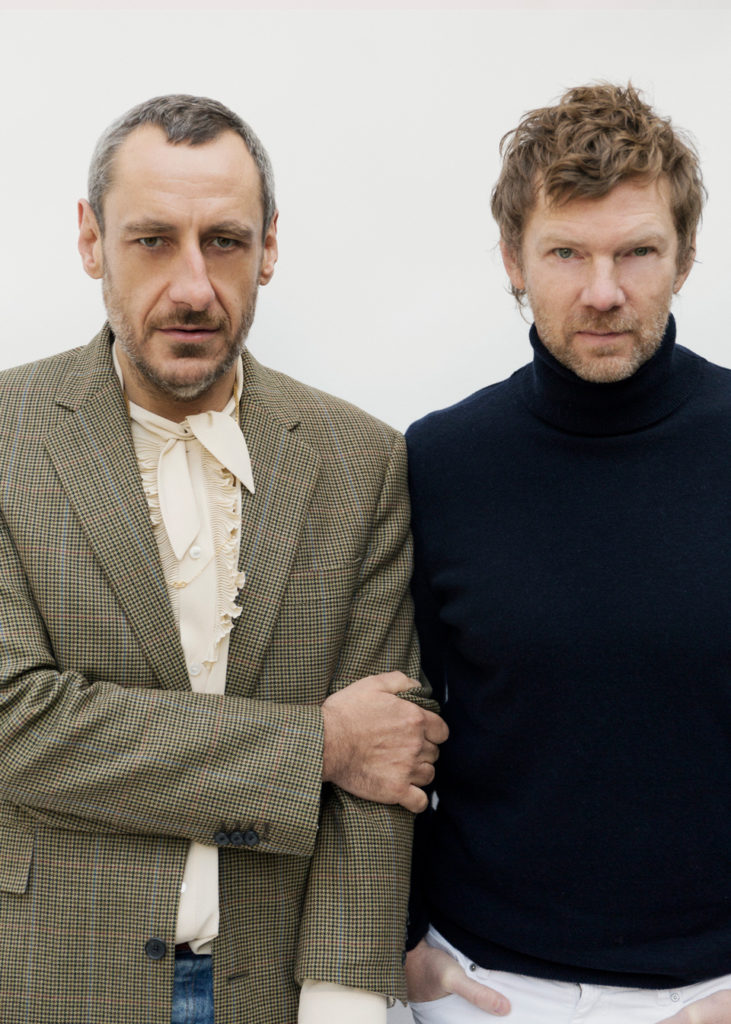 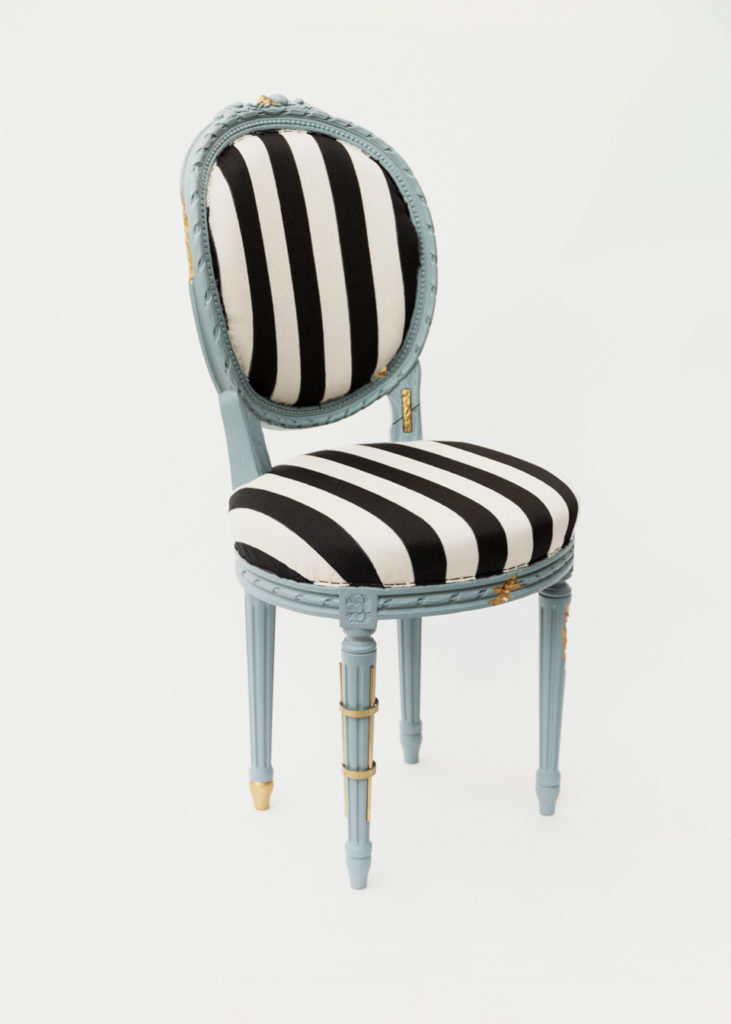 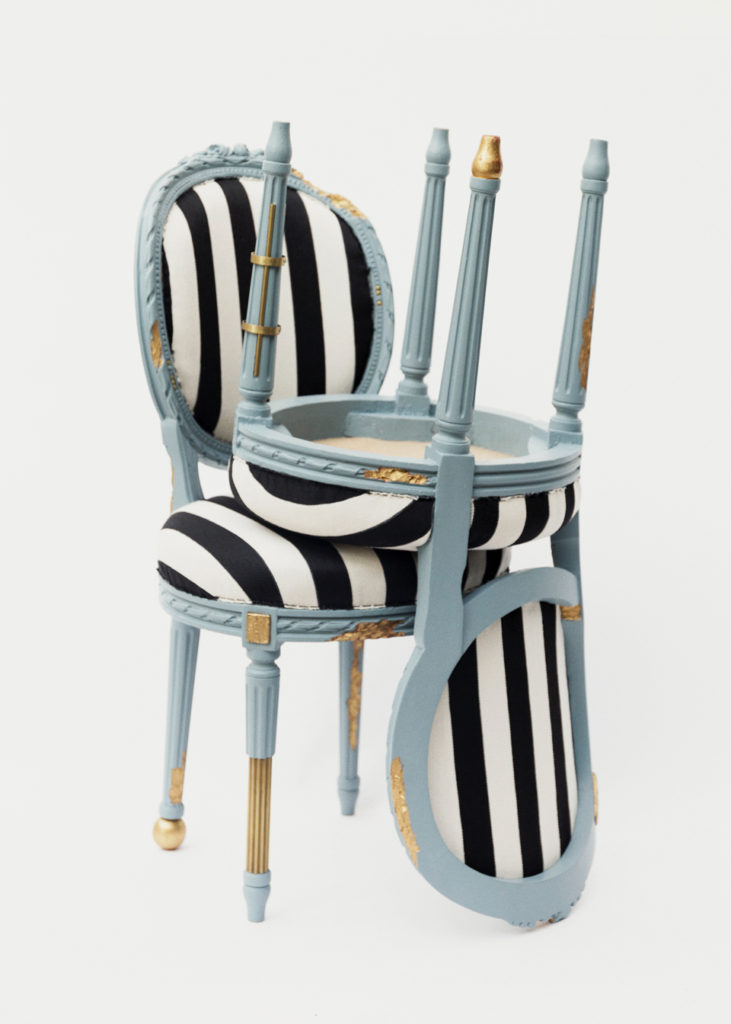 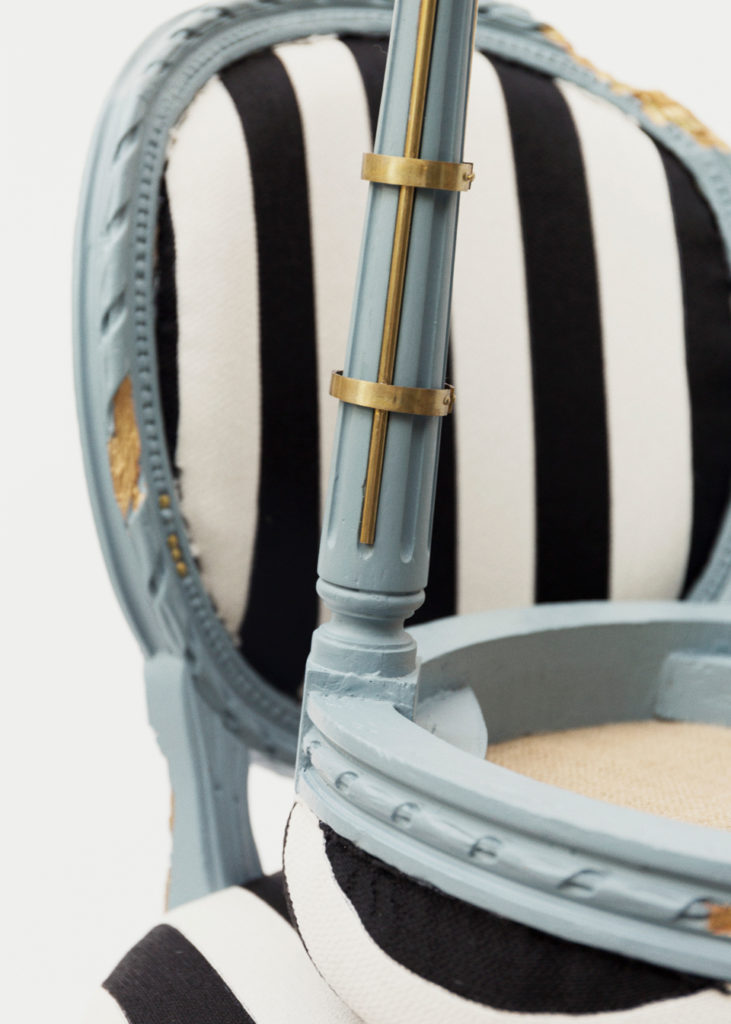 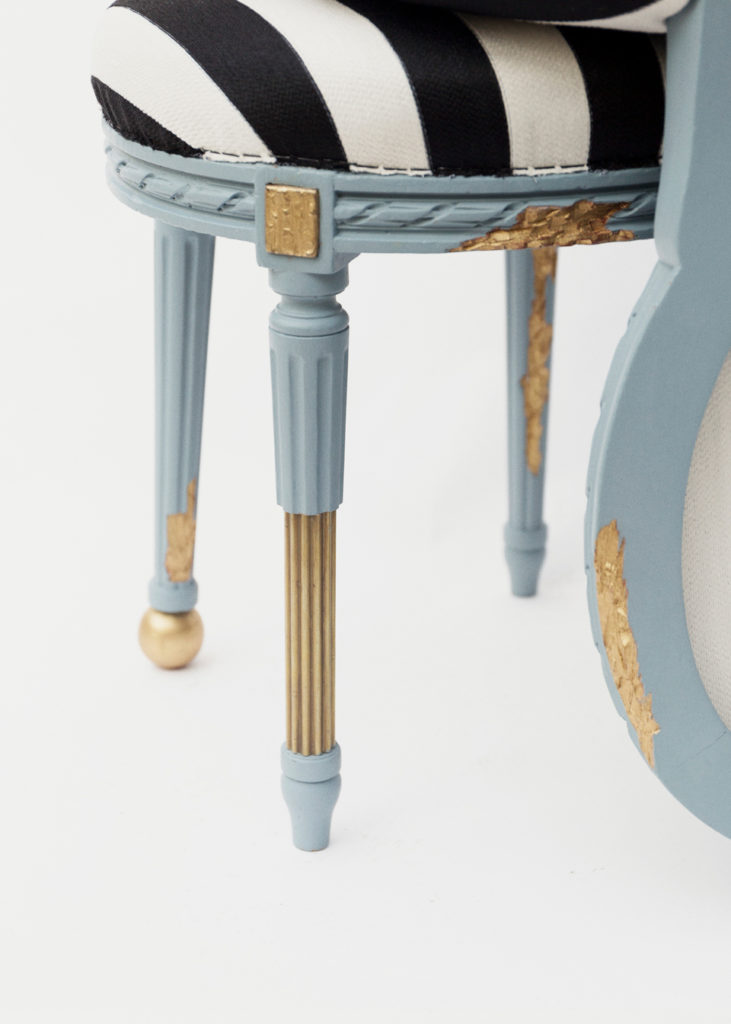 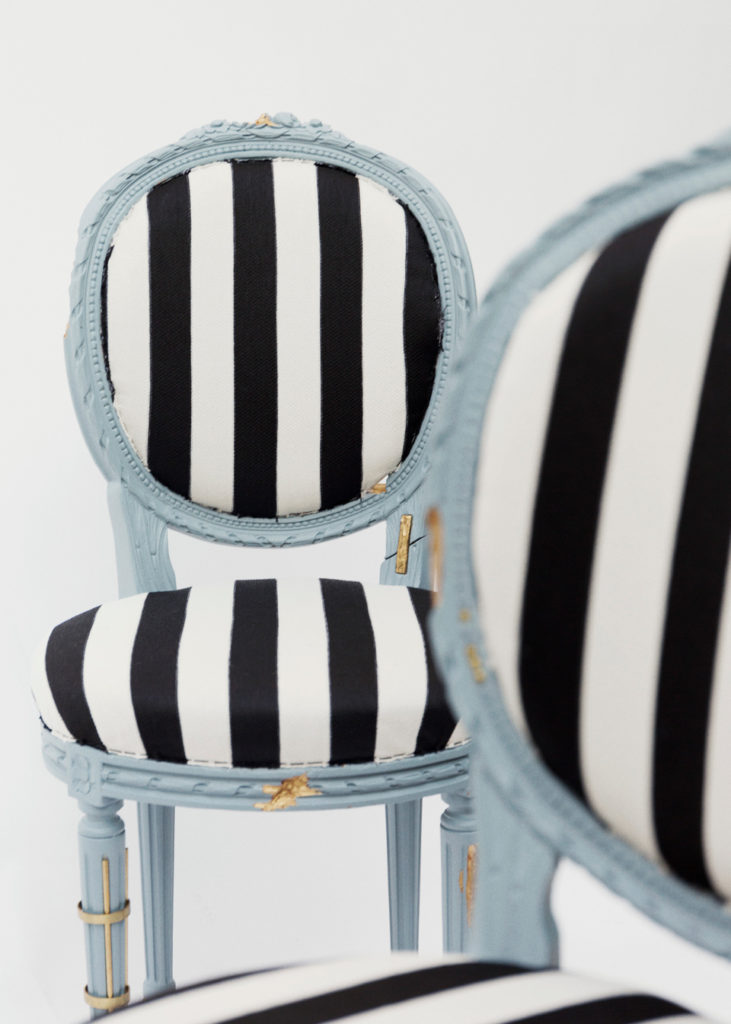 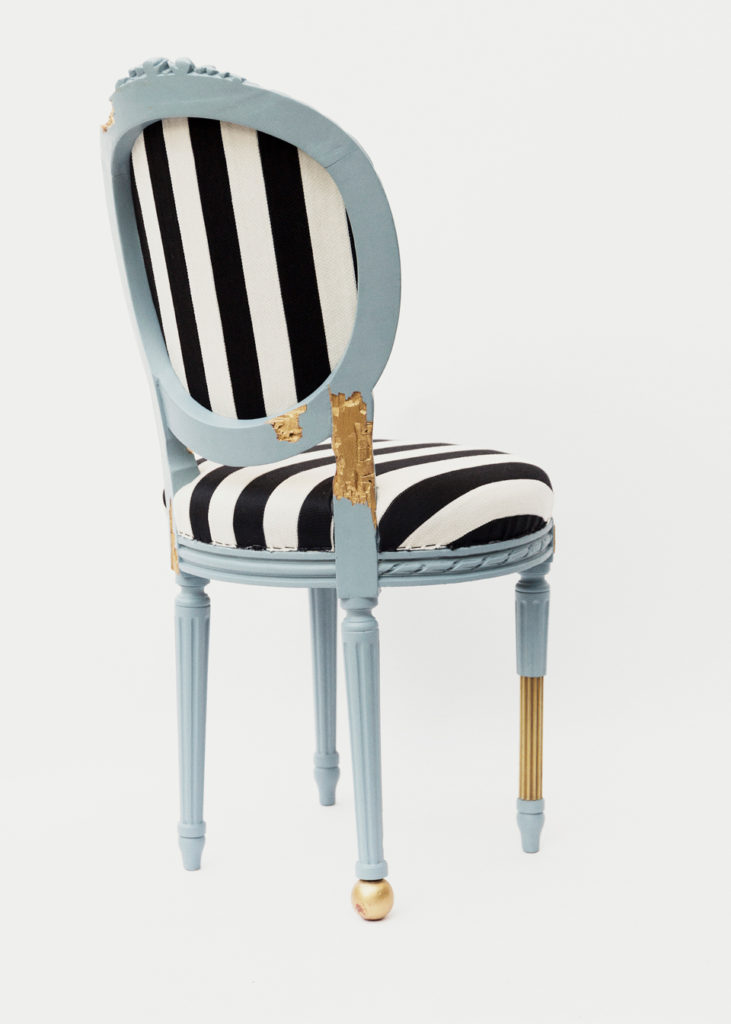 Subscribe to our newsletter
to keep up to date