In 2019, DIOR unveiled 14 highly exclusive creations designed by DIMORESTUDIO at the splendid Casa Degli Atellani in Milan, on the occasion of Milan Design Week.

Available exclusively by special order – for a one-year period – the exceptional collection spans vases, trays, a candelabra, a lighter and an ashtray, place-settings, frames and an umbrella stand.

Britt Moran and Emiliano Salci had “carte blanche” to imagine the sublime home objects, which revisit Christian Dior’s passion for the 18th century in a contemporary way.  The precious pieces combine the virtuoso alloying of different metals (gold, silver and bronze) with the interplay of Plexiglas and natural woven rattan celebrating cannage, the House of Dior’s iconic code. Echoing the Napoleon III-style chairs Monsieur Dior used for seating guests at his fashion shows, this material is one of the motifs that punctuate this collection, along with sophisticated silver-leaf work and golden nuances – gold being the House’s signature color and metal.

With their clean lines, these artifacts evoke, through their names and shapes, Surrealism and Cubism, two artistic movements Christian Dior favored, as a former gallerist, art collector and friend and admirer of the greatest artists of the 20th century, from Picasso to Dalí and Magritte.

The umbrella stand, in woven rattan encircled in gold-plated brass and black metal trim, is titled Ceci n’est pas un vase (This is Not a Vase), while a series – in smoked gray Plexiglas – comprising two (real) vases, a cubic lighter, an ashtray and tray, was christened Cubisme (Cubism).

The Basket series, composed exclusively of three vases – two of which feature lunar curves – dialogue with the rattan’s light colors and fine weaves. The candelabra, in bronze, gold and steel, entitled De nuit(By Night), rises from the petals of a flower in bronze, a graphic line with subtle plays on transparency.

Elsewhere, place-settings in satin-finish, chrome-plated steel were charmingly named A côté de toi (Next to You) and are embellished with the Christian Dior signature, while the Grand Buffet tray, a blend of gold and silver shades, features, in its center oval, the iconic initials CD. The quintessence of purity, a set of glass frames enhanced with polished gold is named Trittico (Triptych), in reference to a specific composition of paintings.

The collaboration with Dior illustrates an alchemy of excellence in savoir-faire, a certain French art-de-vivre and Dimorestudio’s impeccable signature. 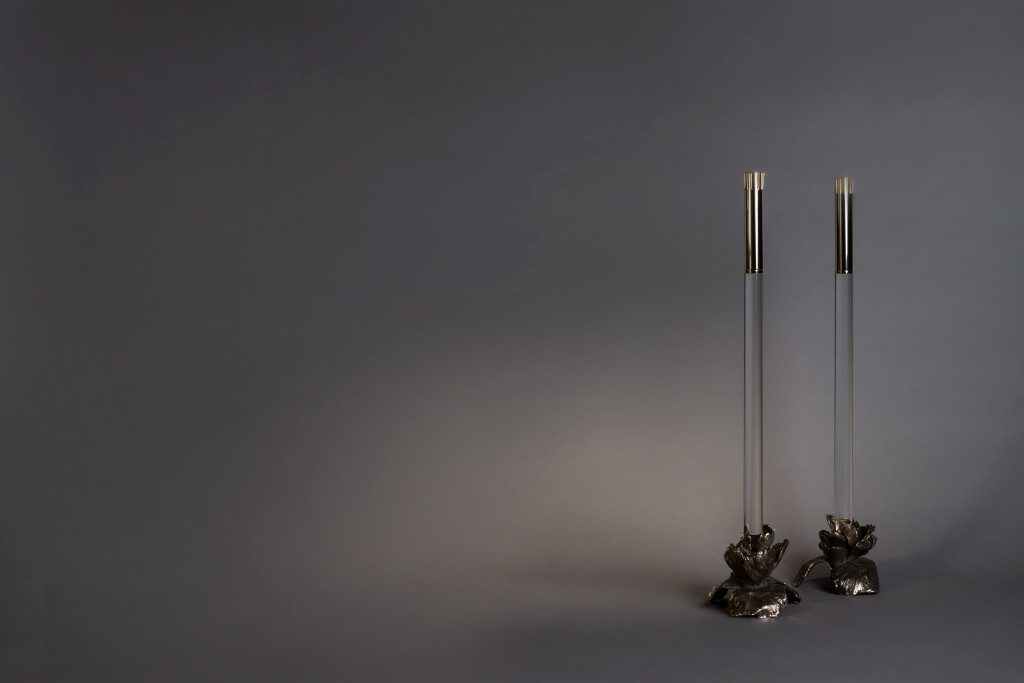 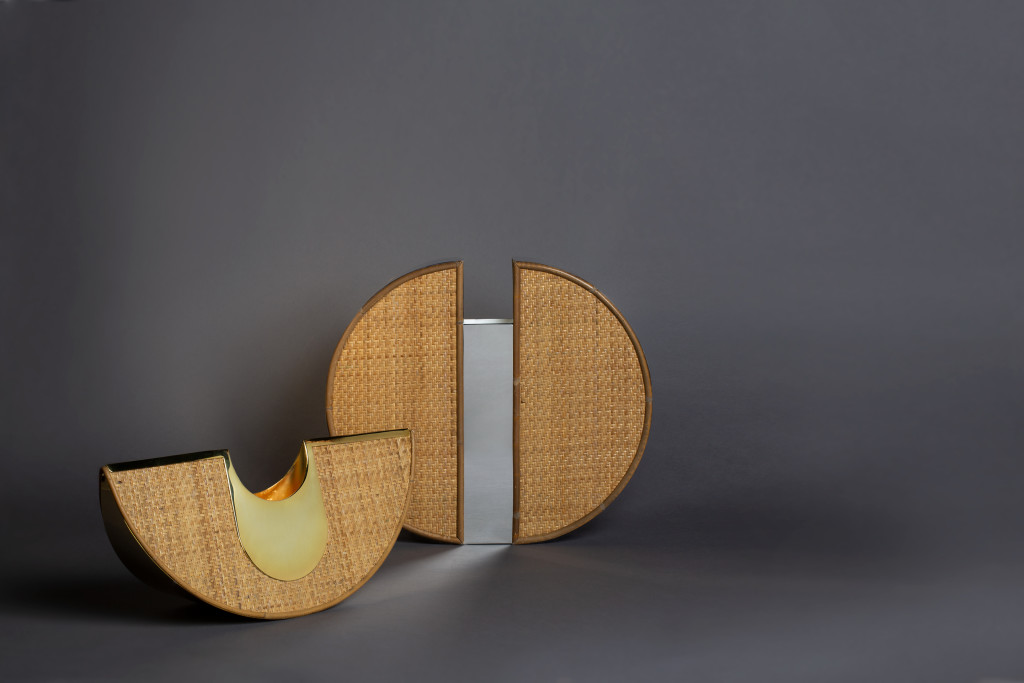 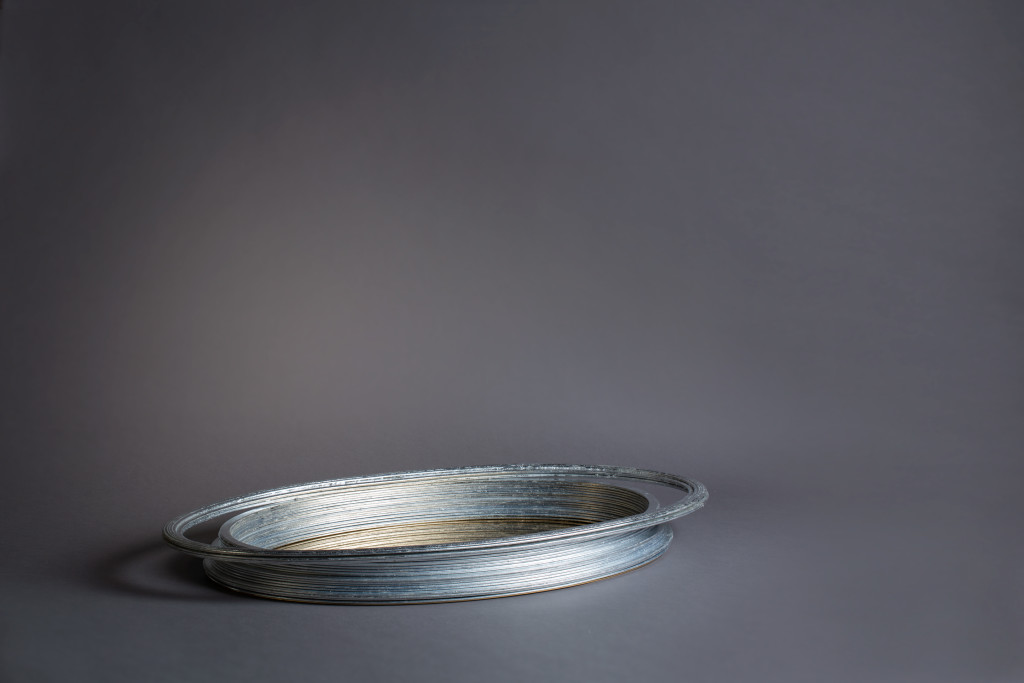 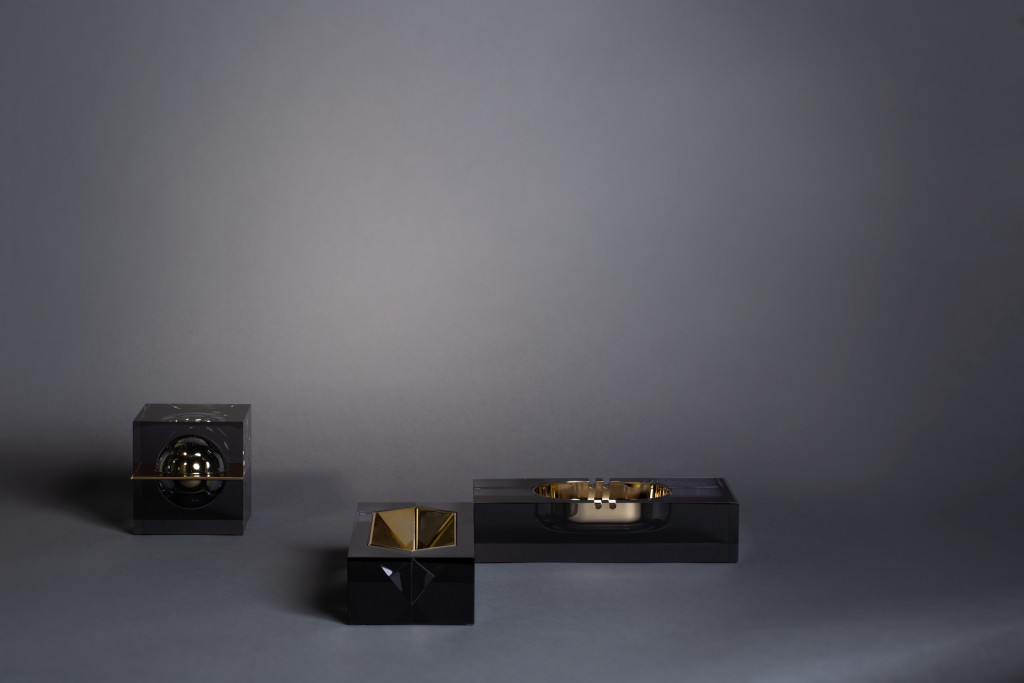 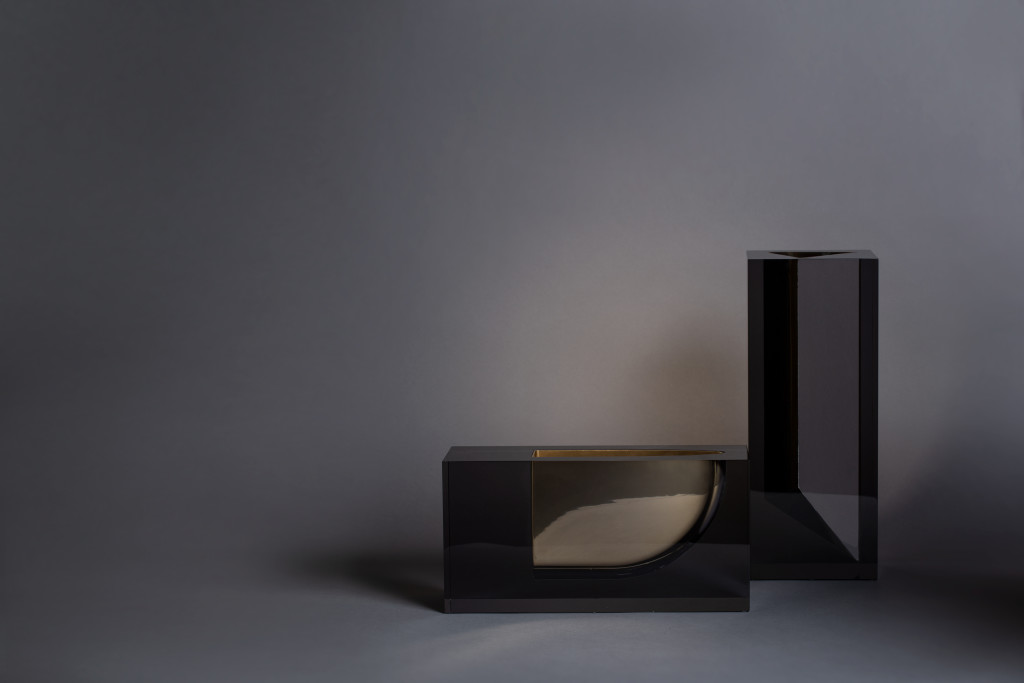 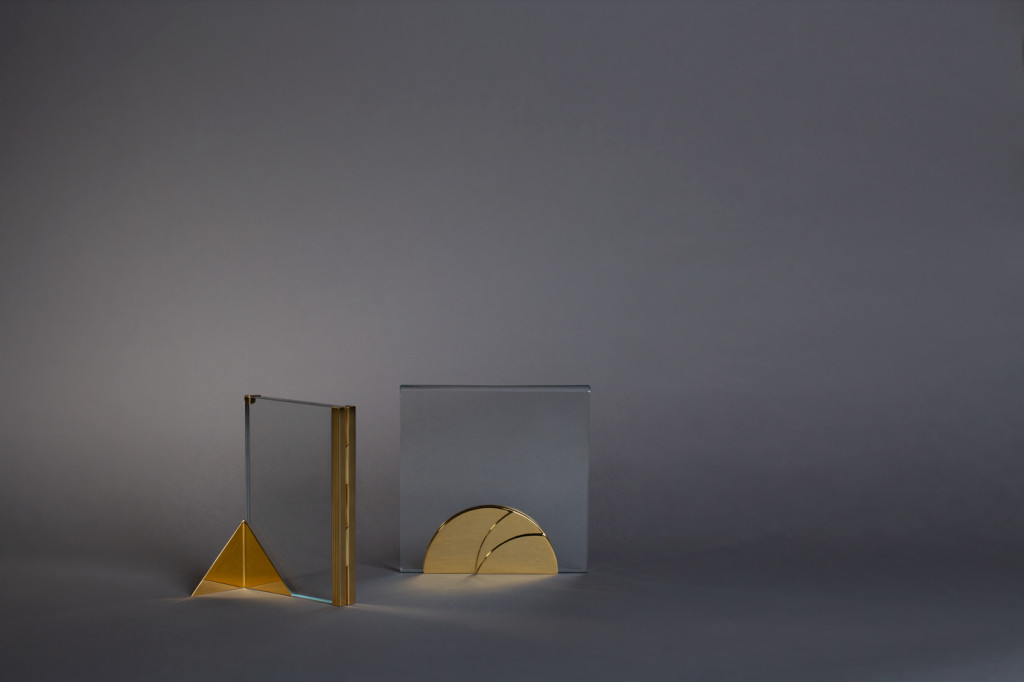 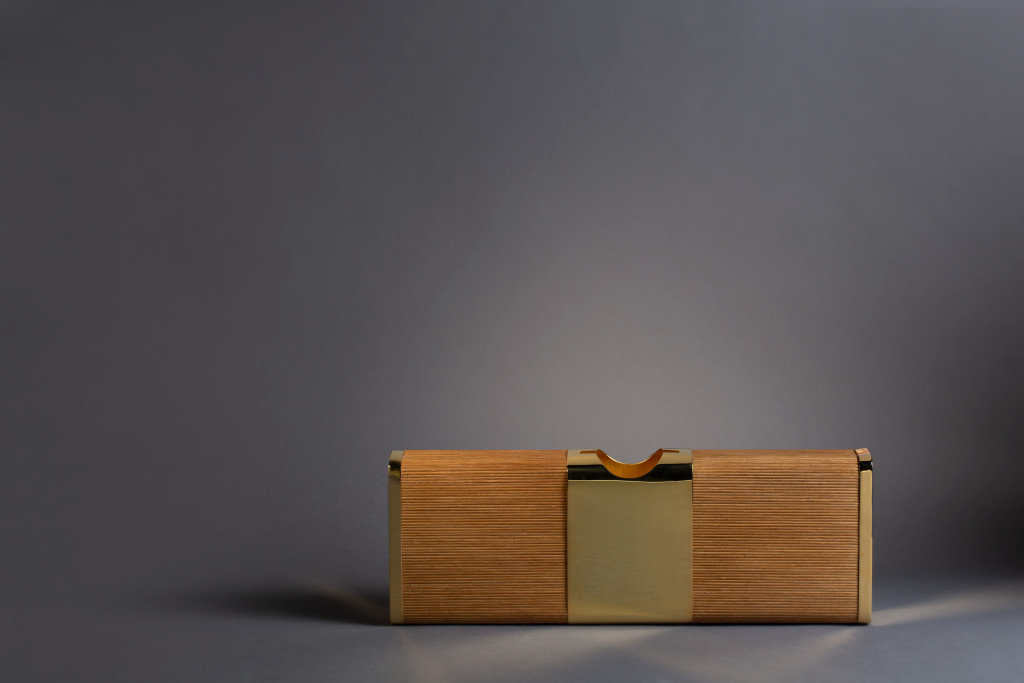 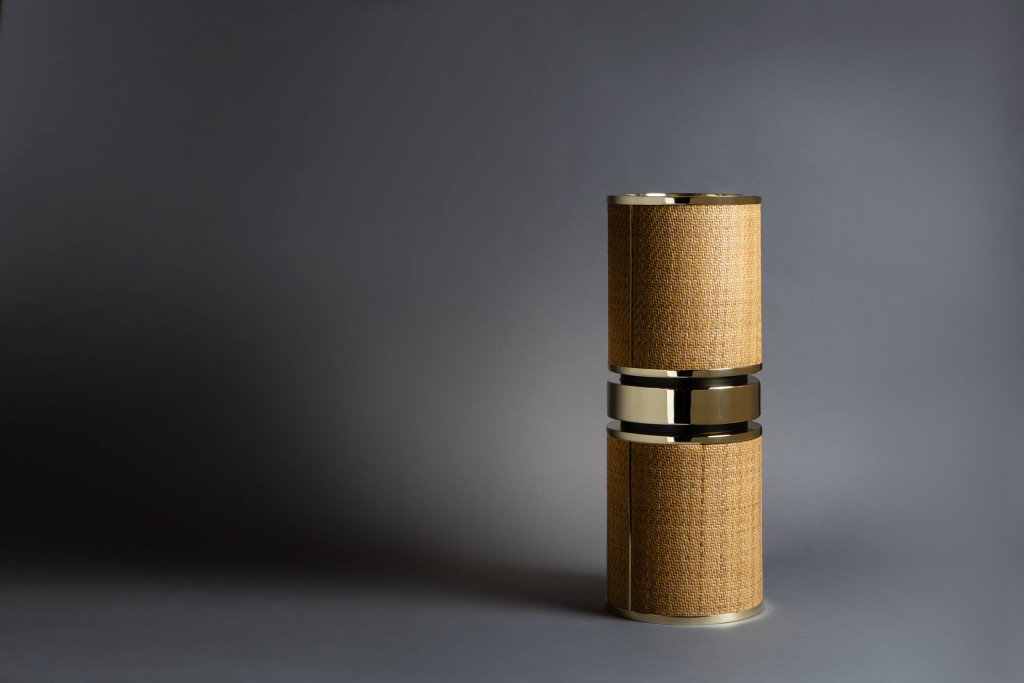 Subscribe to our newsletter
to keep up to date

This website uses cookies to improve your experience while you navigate through the website. Out of these, the cookies that are categorized as necessary are stored on your browser as they are essential for the working of basic functionalities of the website. We also use third-party cookies that help us analyze and understand how you use this website. These cookies will be stored in your browser only with your consent. You also have the option to opt-out of these cookies. But opting out of some of these cookies may affect your browsing experience.
Necessary Always Enabled
Necessary cookies are absolutely essential for the website to function properly. These cookies ensure basic functionalities and security features of the website, anonymously.
Functional
Functional cookies help to perform certain functionalities like sharing the content of the website on social media platforms, collect feedbacks, and other third-party features.
Performance
Performance cookies are used to understand and analyze the key performance indexes of the website which helps in delivering a better user experience for the visitors.
Analytics
Analytical cookies are used to understand how visitors interact with the website. These cookies help provide information on metrics the number of visitors, bounce rate, traffic source, etc.
Advertisement
Advertisement cookies are used to provide visitors with relevant ads and marketing campaigns. These cookies track visitors across websites and collect information to provide customized ads.
Others
Other uncategorized cookies are those that are being analyzed and have not been classified into a category as yet.
SAVE & ACCEPT